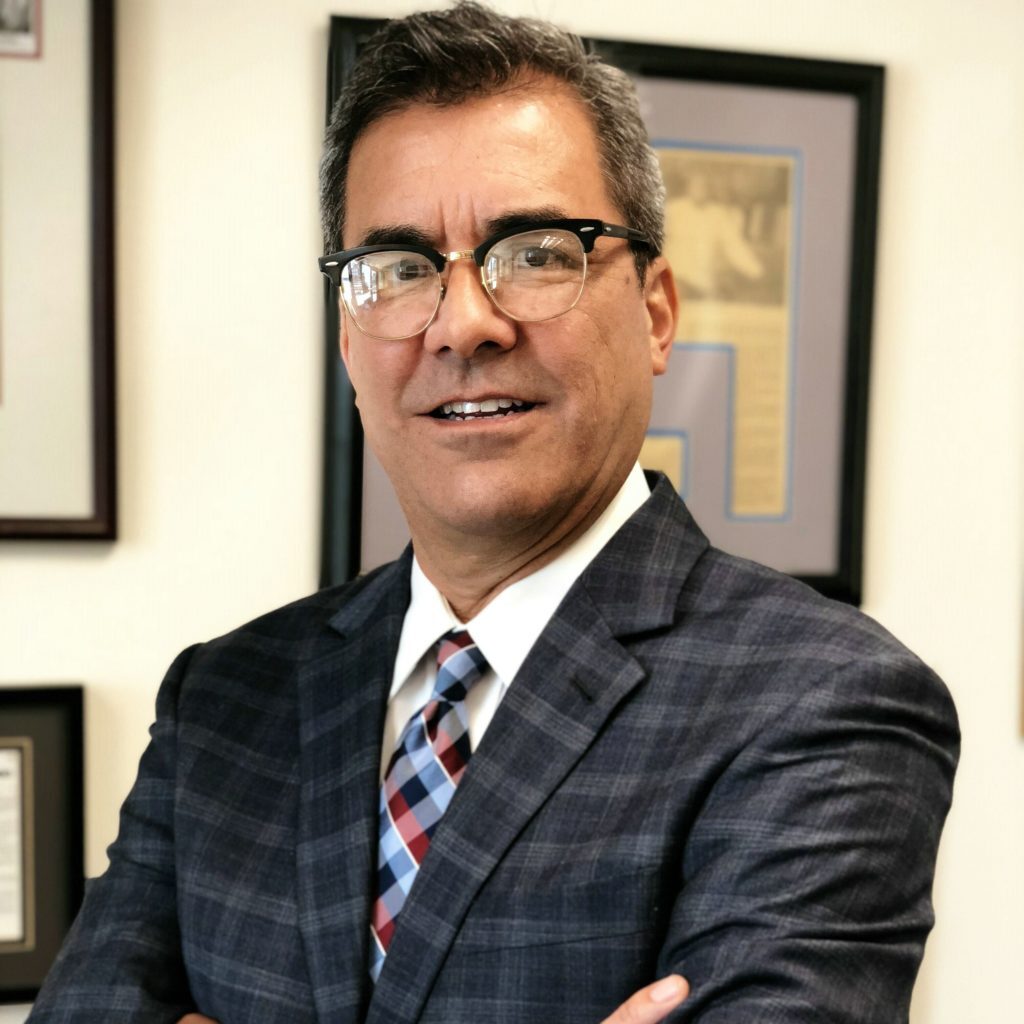 Have you ever had one of those cases where the proposition you are fighting for is so basic that there is no case that states the obvious? Such was the case of Julian Lee v. Federal Bureau of Investigation. After four years in the appellate court, our case now stands for the proposition that it is unlawful to knowingly cause the arrest of the wrong person.

Robert Lee was arrested in 1994 in Gloucester County, New Jersey. He was charged with robbery and assault. However, he fled the jurisdiction before trial. In 1997, the United States District Court for the District of New Jersey issued a warrant for his arrest for unlawful flight to avoid prosecution.

In the course of the FBI’s search for Robert, the Philadelphia FBI office asked the Sacramento FBI office for assistance. In particular, they wanted the FBI in California to contact Robert’s brother Julian.

The special agent immediately called the Dade County, Florida Sheriff’s Department and asked them to fax a copy of the warrant for Christopher Lee. It described “Christopher” as six foot one inch and 200 pounds. The Florida DMV records had a photograph of Robert on the driver’s license for Christopher Lee.

That same day, the special agent gave the warrant for Christopher Lee to the San Diego Sheriff’s Department. The special agent told the duty sergeant that he had located the man in the warrant. The agent testified that he saw the discrepancy in the height and weight. He testified that he had never seen a discrepancy greater than 30-40 pounds. Officers at the San Diego Sheriff’s Department testified they were never told that Robert was known to use Julian’s middle name, social security number and date of birth.

Julian was arrested on the Florida warrant by San Diego Sheriff deputies on May 4, 2000. One of the officers called the special agent to let him know Julian was being held in the San Diego County Jail. The agent went directly to the jail and spoke to Julian. He told Julian that if he cooperated with locating Robert, that the agent could probably help with the Florida case. Julian responded that he had not seen nor heard from his brother for years. As the agent left Julian’s jail cell, he stated, “Have a nice trip to Florida.”

Julian was held in the San Diego County Jail for four days. He eventually posted bail and hired criminal defense lawyer Eugene G. Iredale. Mr. Iredale contacted the special agent and informed him they had begun extradition proceedings on an innocent man. Mr. Iredale then sent Robert’s mug shots to the Dade County Sheriff Department who confirmed that they matched the Florida DMV photo for “Christopher” Lee. The San Diego District Attorney’s Office was informed and the extradition case was dismissed.

Julian filed a lawsuit against the FBI for, among other things, false arrest under Bivens v. Six Unknown Named Agents of the Federal Bureau of Narcotics, 403 U.S. 388 (1977).

The FBI filed a motion for summary judgment asking Judge Keep to dismiss the case based on the concept of qualified immunity. In deciding the question of qualified immunity, the Court must decide two things: (1) do the facts alleged show the officer’s conduct violated a constitutional right and, if so, (2) was that constitutional right “clearly established” at the time of the violation.

The government argued that the inquiry is limited to the what an objectively reasonable officer would have done, not the subjective knowledge of their special agent. In other words, it does not matter that the special agent actually knew he was having the wrong person arrested because the inquiry is solely objective. The government argued that Judge Keep must only look to what a reasonable officer would have done in the same situation as the special agent.

Judge Keep rejected that argument. She found that the subjective knowledge of the special agent was relevant even though the inquiry was an objective test. The government then appealed to the United States Court of Appeals for the Ninth Circuit.

Initially, the Court acknowledged that there was “no closely analogous case law . . . .” However, they reasoned, “some wrongs are self-evident.” And “a right can be clearly established on the basis of common sense.” The Court also noted that the principle of qualified immunity “protects all but the plainly incompetent or those who knowingly violate the law.”

The Lee case now stands for the proposition that “knowingly causing the arrest of the wrong person is plainly unlawful.” The Ninth Circuit affirmed the ruling of Judge Keep. The Attorney General and Department of Justice petitioned the United States Supreme Court to review the decision.  United States Supreme Court Justice Sandra Day O’Connor denied the petition for review on February 27, 2006.

The Lee decision has been cited by United States Circuit and District Courts for the First, Third, Sixth and Ninth Circuits, two law reviews, four annotations to the Fourth Amendment and five legal treatises.